I am angry. I am heartbroken. I am distraught.

I want to post something eloquent and meaningful on social media. But right now, I can't. All I can do is fight the urge to call out the stupidity and ignorance of people I have called friends for a long time.

Instead, I thought the easiest thing to do would be share some of the more moving, poignant, and thoughtful posts of my friends. These posts capture the exact thing I would like to say, and I am so happy to have friends who can speak on my behalf. 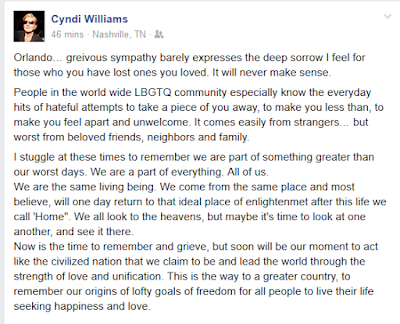 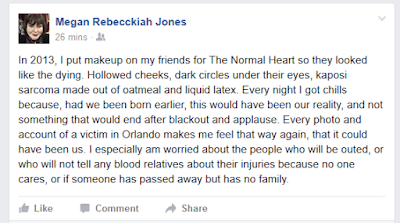 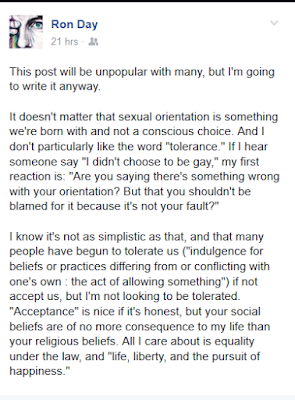 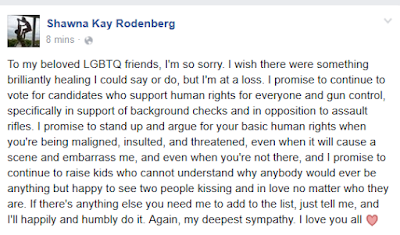 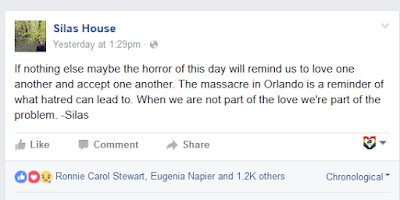 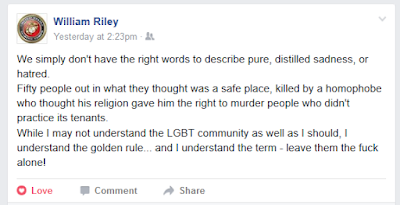 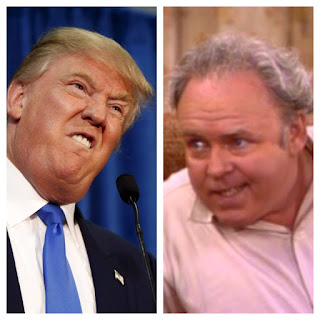 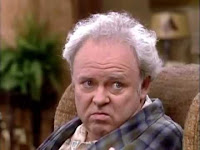 I See London, I See France, I See Someone's Underpants 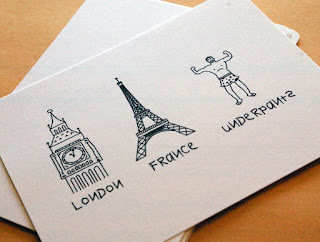 Maybe I'm just getting old. They do say the mind is the first thing to go.

Maybe I just have too much on my mind. That can make a person forgetful.

I have had two underwear calamities in April, and there are still ten days left in it. Heaven help me through this final week and a half.

The first incident happened in Dayton, Ohio, at the Erma Bombeck Writers' Workshop. This is a conference of around 350 humor writers from all over the country. It's a great place to network and make connections. Unless you spend the day with a large hump on your lower back:


I am assuming when I packed for this conference, a t-shirt somehow was wadded into the inside of another shirt, and because I always wake up late and must rush to get ready on time, I didn't notice the extra fabric resting on the top of my jeans and lower back. The resulting look is an ill-fitting adult diaper muffin top.

I had been extra hot that day, but just thought it was the meeting room. I never considered checking my backside to see if anything was amiss. Around 9:00 PM, I needed to pull my pants up as the weight of the extra shirt had finally begun wearing the jeans down, and that is when I noticed something felt "not right" about the situation. I excused myself, went to the restroom, and discovered what everyone else had known all day--I was an idiot.

The second accident happened only yesterday. I can't blame waking up late on this, however. I had plenty of time getting ready for my day. I showered, shaved, had coffee, played Angry Birds. A leisurely morning. I am a member of a doctor-monitored weight loss facility, Ageless Weight Loss, and had an appointment with them at nearly midday. I had nothing on my schedule until then.

I showed up for my appointment, went on to work, then came home and fixed dinner. Afterwards, I was changing into my exercise clothes when I noticed this:

I had worn my whitey-tightys BACKWARDS all day. Who does that?! I had noticed that my drawers had ridden up in the back something awful all day, but never considered they could be on backwards.

The REALLY BAD part of this is that every few weeks, I receive a shot of vitamins and minerals at the fat doctor's office, and I had received one this very day. The shot is administered in the rear, so I had taken down my pants and underwear in order for the nurse to do it.

To her credit, she didn't bat an eye at seeing the "venting area" at the "barn door" on my backside. I'm sure, however, after I left, she marked in my permanent medical file, "Wears underwear backwards, possibly inside out."

At this point, I am seriously considering just going without underwear the final ten days of this month. What's the worst that can happen?