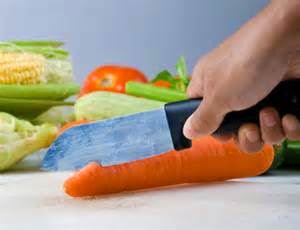 I hate to be the bearer of bad news, but that's exactly what I'm throwing down today. Friends, we have yet another medical crisis in our country: Involuntary Penile Removal or IPR. This crux is even more sinister than the reemergence of measles or the news that Bruce Jenner has had more cosmetic surgery. To make matters worse, this horror is preventable. It is caused by one thing, and one thing only: negligence.

What is this medical emergency I am writing about? I'll tell you: 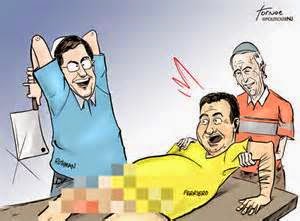 That's right. Doctor's are rampantly yielding scalpels and whacking at any appendage attached to and floundering around a man's lower body. You think I am kidding? The headline above is from a news story out of Alabama stemming from a lawsuit filed last week by a man who went to the hospital for a "routine circumcision," and woke up from the anesthesia to find himself memberless. Can you imagine the horror?!

The reason I've deemed this a crisis of epic proportion is because I wrote about THE EXACT THING last year! This has happened before, dear readers. In 2007, a Kentucky hospital lobbed off an entire penis instead of just some extra skin from some poor sack (pun intended) who thought he was having a simple procedure. Instead of a circumcision, he left the hospital without his bird.

Link to THAT story: The First Time I Posted About IPR - Involuntary Penis Removal  (Told you so) 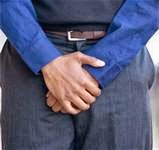 Highlighting the fact that IPR is being swept under the rug by not only the medical profession, but also the mainstream media, in response to the Alabama lawsuit resulting from penile removal, the hospital spokesperson insensitively commented the claim lacked merit. What?! Lacked merit? Lady, your hospital just chopped off a man's junk. There is a lot of merit in that. Lots. Tons.

See for yourself: Video from Alabama (Not of the actual IPR, just the news story) 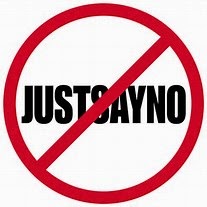 each year--I'm sure another medical industry coverup--but I am willing to bet the number is in the ten's. My advice to you adult men who find yourself with an uncircumcised unit, LEAVE IT THE HELL ALONE. The window for circumcision closes when you leave the hospital as a newborn. Don't tempt fate by breaking that glass.

If you insist on having the surgery anyway, please take my friend Butchy Crocker's advice, and get yourself a DAMP (Don't Amputate My Penis) form, sign it, and have it notarized. Here is an excerpt from the form:

Just in case you are still on the fence about the advantages of circumcision in general, let alone for a grown-ass man, I will leave you with this video: