Holiday News You May Have Missed 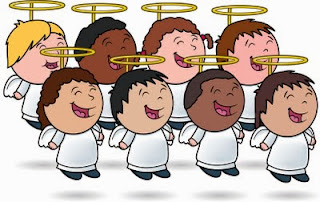 NOW is the appropriate time for the Hallelujah Chorus to wash over our cities and towns, for the almost never-ending "Holiday Season" is finally complete. For whatever rea$ons, we have stretched and pulled what really is a 2-3 day celebration and made it into a 3-4 MONTH blowout.


With an ever-expanding list of people expecting a gift from me, the radio stations playing Christmas 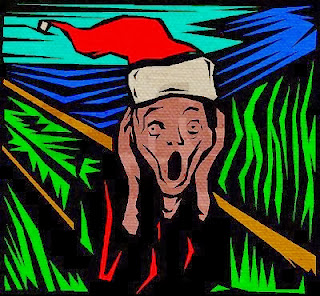 carols in September, the gridlocked traffic remotely close to shopping centers of any kind, and the television airing holiday specials so often they repeat several times, is it any wonder that more of us don't give in to the Dark Side and join forces with the Grinch?

OK, OK, I know a lot of you like all that holiday cheer and jazz. You are reading this and thinking I have notched up my grouchy old man meter to a new level for 2014. But, before you judge me, let me give you some proof of what the stress and aggravation from this extended 3-4 month Holiday Season is doing to people just like you and me. Well, probably not like you and me. At least, not like you.

These are actual news stories that went down while you were busy eating your fourth turkey, unwrapping your ninth sweater, and watching Rudolph for the tenth time.

I think the most troubling part of this video is that the people around the wounded elf just keep asking him if he would like them to call 9-1-1. This dude truly must be Santa Claus, because if I were playing the part and someone SHOT me with anything--a pellet, a BB, a marshmallow--I would scream, "Hell Yes, call 9-1-1!! I HAVE BEEN SHOT!!" Finally, at around 1:46 in the video, you can hear a lady off camera say she is trying to call the PR girl. That should fix everything, because this is just like a Scandal episode.

Here is a link to the full story: Santa Shot With Pellets 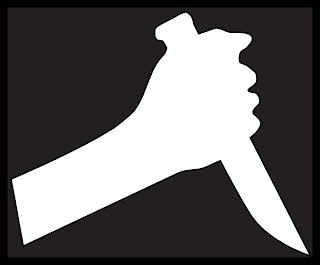 In Massachusetts, a full-grown, 18-year old man asks his father for an iPhone for Christmas. Dad doesn't come through. Junior doesn't receive requested gift. So what does he do? He pulls a knife on 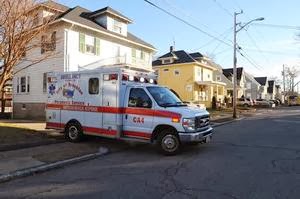 his old man. He threatens him with bodily harm. He starts fighting with everyone in the house, even little Suzy Lou Who who was trying to sing that stupid "Fahoo Fores Dahoo Dores" song over by the Christmas tree. Seriously, the police had to be called, and the teen was arrested, and a stepbrother was sent to the hospital. All because he didn't get the gift he requested. I bet that after that tirade, as soon as Dad bails out Junior, they will head to the Verizon store to buy a phone. No. No, they won't.

Here's the thing, buddy--join the club. I ask for Christmas gifts every single year that I have no chance of receiving. For instance, this year I asked my partner for a fully tricked-out Vespa scooter. Did I get it? No.  And I am still waiting for my parents to come through with a car (1987-95), a meeting with Batman and/or Wonder Woman (1978), and for my sister to go away (1974-2002). But do I threaten every one with deadly weapons and send people to the hospital? No, I sublimate my anger with pecan pie like any other decent American.

You, my boy, are an asshat.

Here is the link to the actual story: Dad Threatened By Son Over iPhone No Show 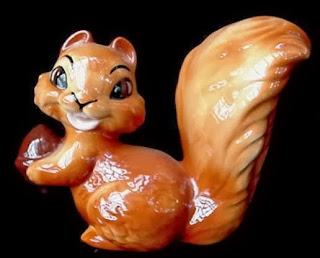 Helen Ann Williams was fed up with all the Christmas chaos. She had finally made it to Christmas Eve. All she wanted to do was relax on her couch in her North Charleston, South Carolina home, and knock back a couple of cold ones. Her no-good husband went out on a beer run for her, but came with nothing. NOTHING. Not a Coors, not a Bud, not even a Milwaukee's Best. Then the sunabitch just went to the kitchen and started making himself a sandwich, like nothing was wrong. He acted like the beer store was already closed, it being Christmas Eve and all. 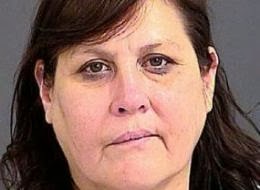 Well, this enraged Helen Ann. She wasn't having it. Not now. Not after dealing with all the stress of this Christmas season. She picked up her weapon of choice, a ceramic squirrel that had been won at a carnival in happier days, and beat her husband over the head with it. Then she stabbed him in the chest with it.

Mr. "The Beer Store Was Closed" somehow escaped to the neighbors and called 9-1-1. Helen Ann was arrested, right at Christmas. Sober.

Link to the actual story:Wife Stabs Husband with Ceramic Squirrel

Poor 'ol Deharra Walters. Celebrating Christmas from September until the end of December was too 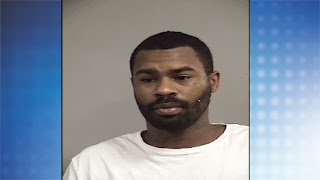 much for the usually mild-mannered Louisville man. One glass of bourbon-filled eggnog a day for four straight months can do damage to a man. It can make him see things that aren't there--like a sign that reads "Nude Bingo Night." Who can really say? All we know is Deharra cracked under the pressure of Holiday Season 2013. He was found running through a Louisville bingo hall with his pants pulled down yelling, "BINGO!" Chaos ensued. Police were called. Walters lost the game. Kentucky Proud!

As you can see, this extended celebratory season we have developed has created an entirely new breed of criminal: the Christmas Corrupt, the Holiday Heavy's, the Nefarious Noel. I am just thankful we have survived another year of it. New Year's Day closed up the Season for a while. Now we can go back to our normal news stories, such as this: