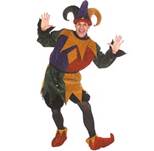 Many of you expect me to count down the days until April 1st each year. You think to yourself that
April Fools' Day is a holiday made for pranksters and goofballs like Keith. You probably say to your friends, "I bet Keith Stewart will do something crazy today since it is April Fools' Day."

If you fall into that group, then Ha! The joke is on you. April Fools' Day is for amateurs. It is a day when everyone is looking over his shoulder, watching her step, and actually expecting a snake spring out of a can of potato chips when opened. I like to surprise my victims by pulling a prank on them in July when the heat of summer is smothering or at Christmas when goodwill reigns.

Admittedly, I am not the best at pulling off sneaky gags. I have a tendency to giggle inappropriately, thus losing the element of surprise. I also get an odd half-smile on my face when I try to lie directly to someones face. It is a quirk I have worked on through the years, but just can't seem to break. 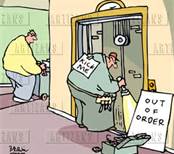 However, I do appreciate a good laugh at someone else's expense, and can spend hours watching You
Tube videos of innocent people being punked.

This year I came across something so delicious I had to share it with you. A fellow lover of tomfoolery outdid herself. And when I say she outdid herself, I mean she ended up arrested for murder. Watch the news report from Kingsport, TN:


Let me see how to best explain my feelings after watching that...I LOVE THAT WOMAN.

I love everything about her. I love that she calls up her sister, Helen, and tells her she has shot her husband and is cleaning up the mess. She even has the spot decided on to dump the body. 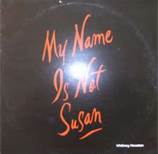 Then, Helen, who obviously has always been jealous of Susan, has to take this opportunity to get one up on her sister and calls up other family members
to tell them what has happened. She could never stand the fact that Susan was more popular with the boys or that their parents called her "The Child Who Isn't Susan" instead of Helen when talking about her in public. If you notice, the news reporter says "someone" called the police. If I were a betting man, I'd give you ten-to-one it was Helen.

I love that even after having her house swarmed by the Tri-Cities Swat team, Susan is still very complimentary of the local police. She shows no bitterness or malice towards them and compliments their timely arrival to the crime scene.

I love Susan helping break down societal stereotypes by helping her neighbor across the street learn
that not all crimes on his street are committed by "some big man." Sometimes, sir, the crimes are committed by some big women, too.

P.S. To any of you who in the future may get a phone call from me saying that I have an urgent need to hide a body, I want to say this very clearly to you: Bitch, don't be calling anyone else to tell them about it. Get yourself to my house immediately. Bring a shovel, some vodka, and a Dixie Chicks CD. Don't ask me any questions. All will be explained in time.

Not that I would ever have a need to make such a call. I just don't want to end up like poor Susan. 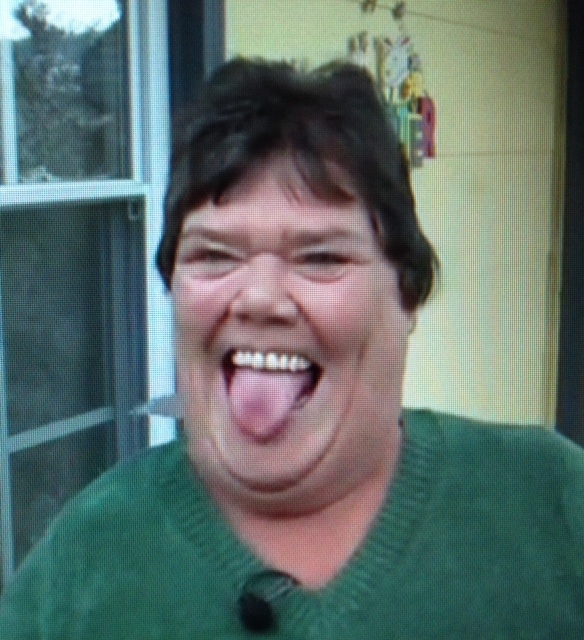