My tongue-in-check Glorious Return to the Radio 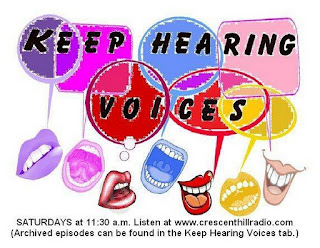 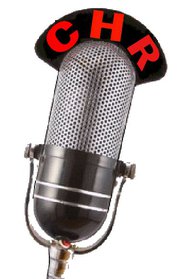 As some of you may know, I often contribute to a weekly radio show called Keep Hearing Voices, Saturdays at noon, on Crescent Hill Radio.  Crescent Hill Radio is a non-profit, community based radio station in Louisville, Kentucky.  You can listen to it at www.crescenthillradio.com.


The creator and producer of the Keep Hearing Voices show decided to take off the month of September and run repeats of the show.  She needed a break from the constant hassle of another non-paying, thankless job.  She already has one of those being the mother of twins, so I suppose stopping the radio show for a month was easier than running away from home.
Being the diva of her show, I had to make life hard on her for pulling the plug on my stardom for an entire month.  This week was my return to the radio for a new show, and it went so splendidly, I decided to share with you my segment on here.  I know you are excited, but settle down!
First is the printed copy, then you can click the link and listen to the show in all its glory.  And before you say anything, let me just cut you off right here and say, "You're welcome!" 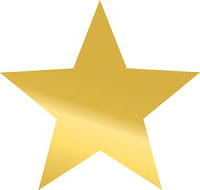 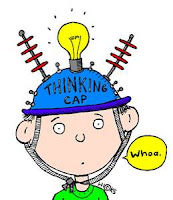 I began my blog,  A Strong Man’s Cup of Tea, well over a year ago.  I knew I wanted to write SOMETHING, I just didn’t know what.  A blog seemed to be a good way to get in some practice and see if this entire “writing thing” was for me.  My quandary was what type of blog should I write?  There are a zillion blogs out there, covering every subject from animals to zoology (wait, is that the same subject?).
I knew that MY blog would need to deal with subject matter that would be worthy of my time, effort, talent, and, let’s face it, my enormous potential fan base.    What could be that important , that entertaining, that educational?  After weighing all the options, it really came down one to obvious choice for the subject matter: ME.  I would write a blog about myself, sharing my stories and experiences with the world, and in so doing, garner an enormous group of sophisticated fans all hungry for more Keith-isms.
I completely threw myself into A Strong Man’s Cup of Tea and wrote about many, many things that happened to me.  Now, to say it was an overnight success would not be accurate.  It did take many months for me to write stories and posts and tidbits.  But it was a success nonetheless.  I began to be known around town as ” the man you shouldn’t embarrass yourself in front of because he will write about it.”    Not real catchy, but I will take it.
After the blog’s success, I received an interesting phone call from friend, Marie Direction, telling me she was putting together a new radio show called “Keep Hearing Voices” and would love if I would be a part of it.
Well, I knew the offers for things would start soon after I had the blog on solid footing, but I never DREAMED that non-profit community radio would come calling so fast!  I told Marie Direction that I just didn’t know, I would have to think about it.  That led to a little begging on her part, and she then explained her show was based on the concept that no one voice was any better than anyone else’s, but c’mon, she needed me to anchor the show.  Those are her words, not mine.  I told her I would sleep on it and let her know my decision the following day.
The next morning I had just finished my daily inspection of my sideburns, making sure the right one, which grows freakishly faster than the left one, was not obscenely longer than its mate, and was beginning to floss my teeth when I thought,  “Oh Hell, I'll do it!”
I called Marie and told her the good news.  She was so relieved and couldn’t wait to to get started!  I then said , “But, Marie Direction, whatever shall I TALK about?”  Marie replied with words I still live by to this day.  She said, “Darlin’, you talk about what made you famous.  Talk about yourself.”  I took her advice and never looked back.
I told stories on the radio of my adventures ripping down gas pumps at gas stations, having mini strokes trying to participate in Bikram Yoga class, and ranted about things that got on my nerves.  My stock quickly rose in the non-profit community radio scene.  I was the star among stars in the Keep Hearing Voices stable.  Even that ol’ Justus Redfern and Hepatica Willowwhistle couldn’t touch me.  The reactions from my listeners was very gratifying, especially when people posted more accolades on my Facebook wall than on the Glass Woman's or even Marie Direction's.
Life was sweet milk, and I was drinking my fill of it.
Suddenly, during the last week of August, I was sorting through my fan email, which is astrongmanscupoftea@gmail.com, that’s astrongmanscupoftea@gmail.com, and decided to scroll through Facebook for awhile. 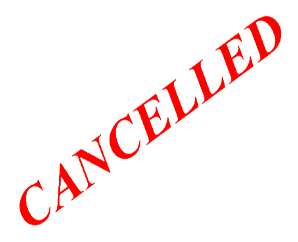 And there it was.
Bigger than life.
A post on Marie Direction’s wall stating that the Keep Hearing Voices radio show would not air new shows for an entire month.  A MONTH.  I was shocked.  Stunned.  I had received no notice, no severance pay, no nothing. NOTHING.  Friends, I have been fired from many jobs, and have never been treated so rudely or coldly.  It cut like a knife.
What would my captive, potato chip eating audience do?   How can they possibly survive a whole month without my clever radio antics? More importantly, what would I do?  How would I survive without the love and support of my fans, my public, my lovelies?   It didn’t help matters that as I threw myself onto my chaise lounge, defenseless and wounded, Andy took one look at my antics and did his imitation of Bette Davis in the movie All About Eve, taking a drag of his cigarette and snapping the words, “Poor Eve,”  in my face.  "Et tu, Andy," is all I could say, "Et tu, Mother F@(#&r?"
My September of shame  was horrid.  I was shunned by the world.  I pulled myself together enough to get off my chaise every Saturday at noon to see if, perhaps, anyone was tuning in to our re-runs.  Maybe someone will hear again my story of breaking the church window during a funeral or the time I got my arm stuck in the toilet in the gym bathroom.  Someone will hear my brilliance and post something on my Facebook wall.
I listened to them all, and I gotta say it, my segments were dazzling.  I laughed, shook my head, and thought “this will all work out OK.”  I kept my eye on my Facebook wall, waiting for the posts to come.  Nothing.  I checked Marie Direction’s wall. Nada. Nothing from the Glass Woman, Justus, or even Hepatica, who I felt I was mentoring to be a radio star in her own right.
Nothing from those singers Jenrose or Roberta. Nothing nothing nothing. 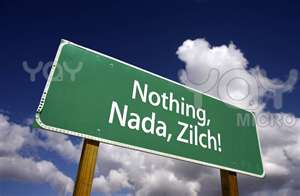 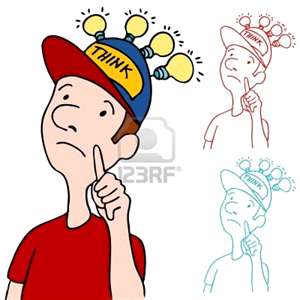 But as I headed back to the chaise lounge, it hit me.  I had been cut off before, and I had survived.  I went from being a very popular app-man to an isolated hermit in one fell swoop when I moved from Lexington to Hyden.  I went from having 3G cell service to no service at all, but I was only isolated because I had no signal.  No one COULD get to me.  It wasn’t me at all!  It was them!  So, THIS must be explanation for no one giving me any love in September.  They have all moved away, somewhere they don't have high speed internet, and either can't listen to the archive reruns, or else HAVE listened all along, but are unable to connect to Facebook to congratulate me on being so hilarious and talented.
I understood completely now.  Thank the Lord it was them and not me, all along. What a relief!
So with that understanding that you were just not able to get to me last month, I humbly and sincerely say to you, my captive fans, “I accept your apology, and, you are forgiven.”
Now, here is the link to the radio version.  Please take a listen!