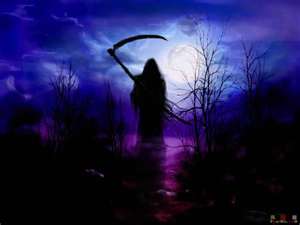 I have been thinking a lot about death lately.  I know, I know, a grim subject, but let's face it we all deal with death every day.  It may be as something as small and insignificant as the fading flowers outside your window or your smashing the guts out of the mosquito that was trying to feed on you, but it is still death. A common Appalachian belief is that death tends to occur at the changing of the seasons, and perhaps that is why I have been thinking about it so much.

What I have been trying to figure out is what I truly think happens after this life is over.  Not what I was taught in church or by my parents or by watching television or by reading books.  What I am trying to find is what I, deep down in my core, think about it.  Have you ever done that?  It isn't easy, but sometimes it is necessary.

Unfortunately, the only ones who have the true answer to this are the people who have already died so they aren't much help in finding an answer.  That is, unless you believe people can communicate with the dearly departed, which is a possibility, I suppose.  But, I am not one of those people who can communicate with the dead, so here I am back at square one wondering and contemplating. 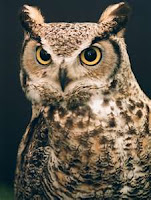 I have been reading what different cultures and religions think happens to a person after death, and the choices are wide and varied.  If you are open to new possibilities, you can find just about any answer if you search long enough.  Google and Bing offer a gazillion answers.  Ultimately, though, you have to take the time and effort to dig deep inside to find your own truth and your own way. 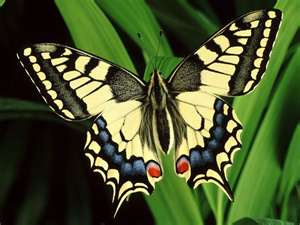 One concept that I do think is simply intriguing is reincarnation.  I love the concept that we keep living lives over and over until we finally achieve spiritual perfection.  If you don't get it right this time, well there is always next time.  Of course, the down side of that is that next time you may find yourself a cockroach or a coyote.

I don't understand why people are always saying they would like to come back as a butterfly.  Sure butterflies are beautiful and happy and whimsical, but they live for what, a day?  If I am going to come back as something other than a human, I want to be something big, powerful, and just for kicks, scary.  I think it would be pretty cool to be an owl or a tiger or a shark.  I also think that my thoughts on this subject make it clear how low on the spiritual perfection totem pole I am currently.  An untold number of lives would need to be lived in order for me to get to Shark Level, and because of this alone,  I rule out reincarnation in my contemplating. 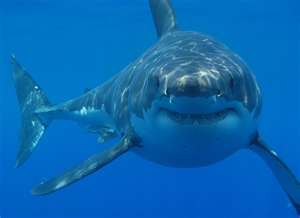 So I will continue the process, trying to sort through the beliefs and options until I find something that I can believe in and come to terms with.  I will assume the lotus position and meditate on it, until my mind wanders and I start wondering if Sookie will stay Eric or go back to Bill, and if Alcide will finally make a move on her on the next True Blood.

I have a long journey ahead of me. 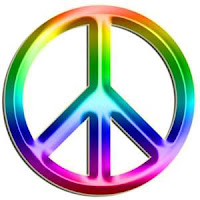 While surfing the worldwide web this Saturday morning, I ran across this gem of a news article from our friends in the wacky state of Florida:

Jalier: Inmate Hid 30 Items in Rectum
In case you did not click the link above, let me explain to you what happened to the fella in the picture.  Neil Lansing was arrested in Sarasota, Florida, and during a regular search of his cell-block at the Heartbreak Hotel, sheriff's officials found that  Mr. Lansing had been holding out on them.  Well, if truth be known, he was holding in on them. 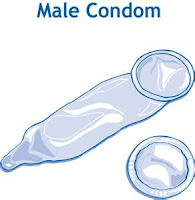