My Dog Ate Your Homework 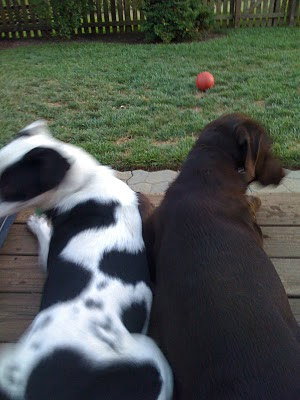